Is a satellite live TV platform owned by M7 (Canal + Luxembourg Sarl), a subsidiary of Canal + Group, in Romania.

She worked for Inquam UK Limited, shareholder representative for Telemobil SA and Kristinil Buba (Founder of Eastern Space Systems, and former shareholder of Uniplus Radio from 1997 to 2002.

At the time of the launch of Focus Sat, Cristenel Popa was President and CEO,

At launch, the Focus Sat service was offered as a reception and installation package, based on a service contract. 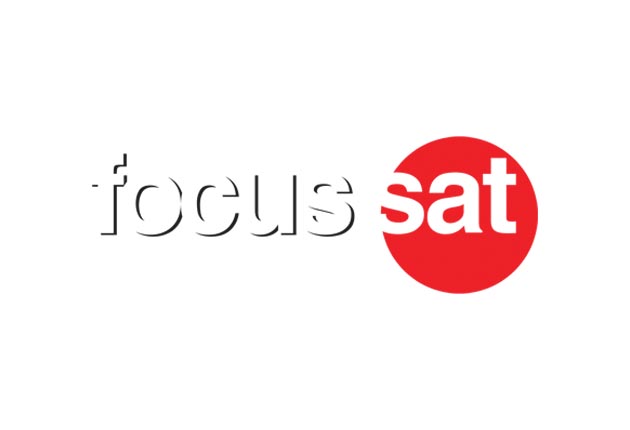 The cost of the installation kit was 799 lei + VAT, and the kit contained a STB (Set Top Box - satellite receiver),

a remote control, a LNB, a satellite dish and a smart card for decoding TV programs.

Founded in November 2004 by 3 business partners, Liberty Global (then called UnitedGlobalCom) purchased 50% of the shares on May 19, 2005.

It then launched the service in Romania on July 5, 2005, and on April 11, 2006, Focus Sat became a full-fledged subsidiary of Liberty Global.

In December 2005, FoxSat also provided satellite Internet and satellite telephony for a short period of time.

Then FocusSat launched its satellite TV service in the Republic of Moldova in 2008, providing about 50 TV channels, including 7 channels from Moldova.

In 2014, due to unavailability and lack of customer service, the company was fined and banned from broadcasting in Moldova for six months.

Then Focus Sat has not returned to Moldova since then.

Since December 2018, Focus Sat has been acquired by M7 Group Europe, a company headquartered in Luxembourg.

The company also owns the Skylink brands from the Czech Republic and Slovakia, and Canal Digitaal from the Netherlands.

Also Diveo from Germany, Télésat from France, TV Vlaanderen from Belgium, HD Austria from Austria and M7 Deutschland from Germany. 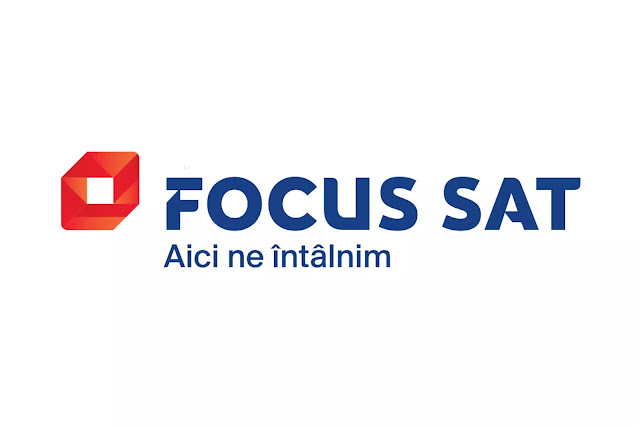 M7 Group then became a subsidiary of Vivendi's Canal + Group in May 2019.

At the end of May 2019, Canal +, a subsidiary of the French press group Vivendi, acquired M7 Group Europe (Canal + Luxembourg Sarl).

The acquisition was subject to authorization from European regulators, and a final decision was made in September 2019.

Since September 24, 2019, Focus Sat has officially become a member of the M7 Group, the Vivendi / Canal + group.

Also as of this date, the www.focussat.ro website has been relaunched with a new visual identity.

Since July 2020, Canal + has been the legal entity under which Focus Sat operates in Romania.

FocusSat is the first DTH operator in the Romanian telecom market, which was launched in November 2004, although it was officially launched in the spring of 2005.

Since April 2006, the owner of the Focus Sat has been UPC Romania, a subsidiary of the American group Liberty Global International (LGI).

Which provides cable and satellite television, Internet and telephony services in 13 countries, in more than 20 million homes around the world. 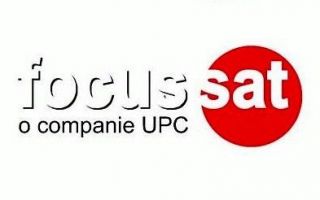