It is the satellite platform of ITI Neovision, which to date operates under the name NC+, and is officially operational as of the Canal+ platform.

In addition to the name of the platform, its logo and website address have also been changed to: Canalplus.pl.

In recent weeks, the layout of the current Ncplus.pl website has been updated, which after changes refers to the fonts and graphics used by the Canal Plus brand.

The changes introduced are intended to allow the Canal + Platform "to invest more in the development of the strong Canal + ecosystem".

This is a change of image, thanks to which you will be able to make better use of the power of the global brand Canal +.

On the occasion of the rebranding, the company has also prepared new promotions for customers.

Piotr Kaniowski, a press spokesperson for Canal + Platform, says the rebranding per se does not require them to take formal steps.

Today, a campaign to inform about the name change and promotions is being launched.

Over the course of several days, “What Happened to NC+?” was broadcast.

On social media and in ad blocks in the channels produced by the platform.

The NC+ platform was created in March 2013 as a result of the merger of Canal + Cyfrowy (Cyfra + operator) and ITI Neovision (N platform operator).

In the settlement period from April 2017 to December 2018, ITI Neovision generated revenue of PLN 3.78 billion and PLN 195.2 million in net profit.

The shareholders of ITI Neovision are: Canal + Group (registered in France) with 51%.

owned and operated by the French media company Canal + Group.

As the number of Canal + subscribers increased in the first half of 2022,

the revenue of the Canal + group reached 2873 billion euros, which means an increase of 3.3%.

Compared to the first half of last year, the number of subscribers and subscribers to the channel reached 23.9 million, and a year ago, it was 22.4 million.

In European markets, with the exception of France, it has acquired 352,000 clients.

Canal + overseas revenue increased by 4.8%. Compared to the first six months of 2021.

and then again, the sender did not disclose the number of subscribers and subscribers he had on the Vistula River.

It only provided data for the French market, European countries outside France,

which is an increase of nearly 700 thousand. 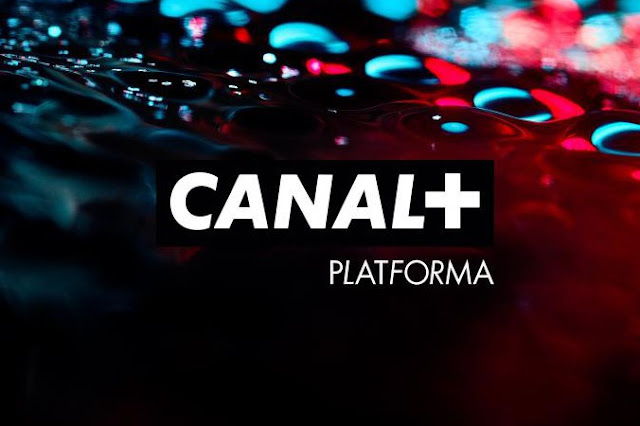 In European countries, the subscriber base increased from 5.457 million to 5.809 million.

It is difficult to estimate how many of the 352,000 new customers are poles, not only Canal+ owns the satellite platform and broadcast service operating in our country, but also owns the M7 group of brands Skylink (Czech Republic and Slovakia), HD Austria, Télésat and TV Vlaanderen from Belgium, Luxembourg, Digitaal Channel from the Netherlands, Focus Sat from Romania and Direct One in Hungary.

Canal + has bought the rights to the Premier League in the Czech Republic and Slovakia and launched the channel Canal + Sport.

In Austria, he launched the live streaming service Canal + First, with the largest number of new Canal + customers in Africa. Canal+ lost subscribers in the Asia-Pacific region, and 20,000 in overseas territories.

Thanks to new subscriptions in overseas markets, Canal + acquired a total of 786,000 new customers.

The Canal + Polska channel on the company's website reports that it has 2.7 million subscribers; however, the operator provided the same data a year ago.

Therefore, it is not known whether the subscriber base information on the Vistula River is still up to date.