Neosat is the next generation platform initiative that has led to two successful partnership projects, run by the European Space Agency in collaboration with the French space agency CNES.

They are Spacebus Neo with Thales Alenia Space and Eurostar Neo with Airbus, which are dedicated to developing, qualifying and validating next-generation satellite platforms in orbit for the core satellite communications market.

Neosat has significantly reduced the cost of satellites by introducing innovation at all levels and optimizing new fully electric propulsion satellites.

Since production line development began at the end of 2015, more than 10 Neosat satellites have been sold by European industry to six satellite operators. 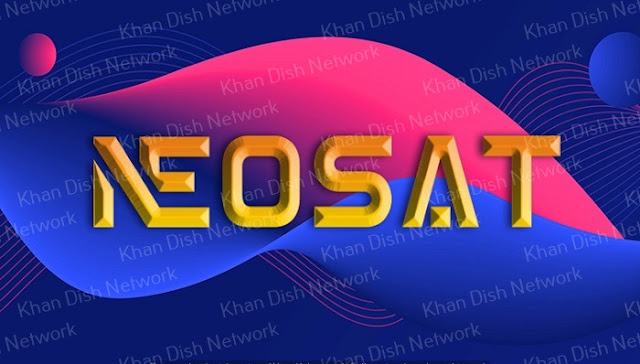 This has resulted in an exceptional return on investment, and for every euro invested,

more than 20 euros are expected to be returned to the participating countries and their industries.

This is according to an independent study conducted by Euroconsult in partnership with Technopolis and Oxford Economics.

While Neosat partnership projects have united the industry around large-scale programs,

Companies from across ESA's member countries have developed new satellite production lines and are supplying the recurring building blocks,

under the leadership of major contractors Thales Alenia Space and Airbus.

which are major contributors from the 17 countries participating in Neosat. 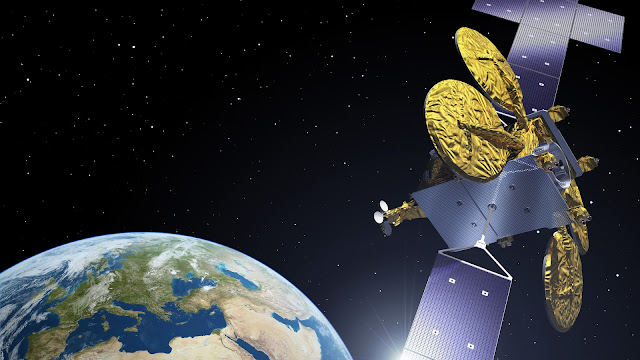 This will enable the European space industry to offer commercially competitive satellites with a launch mass of 3 to 6 tons.

and Neosat is a joint project of ESA/CNES with the joint program management.

The new product lines aim to significantly reduce the cost of in-orbit data capacity by:

• Easier cargo accommodations for a wide range of loads

An important objective of the Neosat program is to build a European supply chain that optimizes costs.

To ensure the on-time delivery of the satellites, it will be necessary to achieve high industrial and technical performance from the suppliers for this to work.

Elements, such as Xenon tanks and electric propulsion,

are also being developed for Spacebus Neo and Eurostar Neo to take advantage of economies of scale.

In addition to supply chain optimization, another challenge is to design a modular production line for each boss.

It includes the right mix of new and proven technologies, capable of launching a wide range of payloads,

including the latest technology in this particular field, and is compatible with the changing launcher landscape.

Both Eurostar Neo and Spacebus Neo passed the initial design review in early 2015.

Phase B was completed in 2015, and separate contracts for Phase C/D were signed with both first phases at the end of 2015, each leading its own European Union.

In October 2015, TAS won Spacebus Neo's first commercial satellite contract for the broadband mission to Africa with Eutelsat (BB4A) to be launched in 2019. 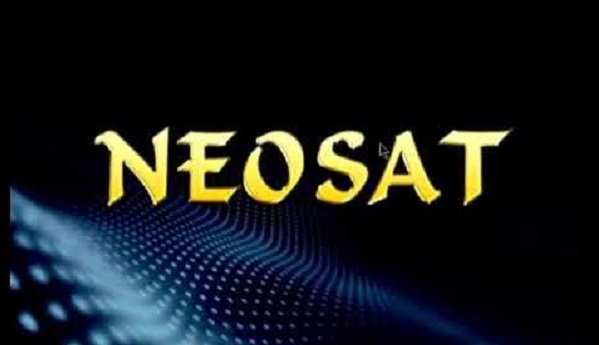 Airbus also plans to sell its first Eurostar Neo satellite this year, and is actively marketing the new platform on the global market.

However, there are still additional options to be developed within the current technical baseline.

• a number of basic components, the so-called basic building blocks

• Procurement of the first flying prototypes of the main units, which is critical to entering the market

The latest market trends show that satellites with a payload capacity of 25 kW are becoming a requirement.

The two Neosat platforms will be developed to meet this performance demand with existing platform designs through enhanced payload capacity,

These options and the growth potential of the product line will be implemented based on the availability of additional financing.

Iterations are conducted with industry and the 17 participating countries of Neosat to:

• Confirming the alignment of activities with national priorities

These activities are being submitted as part of the Neosat supplemental funding request at the ESA Ministerial Council in December 2016.

You may like: M7 Deutschland acquires the KabelKiosk platform from Eutelsat