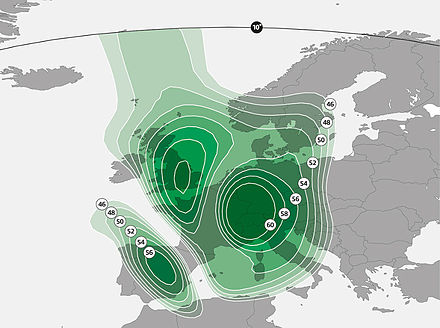 It is an Astra communications satellite owned and operated by SES in the Astra 5° E orbital aperture,

The satellite was launched in November 2007 as Sirius 4 by SES Sirius, and at the time,

SES owned 75% of the shares in SES Sirius.

(then a subsidiary of SES) and the Sirius 4 satellite was renamed Astra4A.

the European beam to Eastern European and Baltic countries including Belarus, Bulgaria, Estonia,

Latvia, Lithuania, Romania, Russia and Ukraine, and the African beam to sub-Saharan Africa.

The broadcast signal of the moon can be received on dishes as small as 60 cm in size from all three beams,

for applications such as interactive and contribution services.

Both uplink and downlink are available within the African footprint,

as is the interconnection between Africa and Europe, so broadcasting outside Europe is available without the need for expensive fiber terrestrial links.

Five of these African transponders have been contracted with ETV and Globecast having signed on for one transponder.

And also three transmitters signed by On Digital Media for TopTV in South Africa.

The SES-5 satellite is co-located with Astra 4A at 5° east, since this satellite was launched in July 2012. 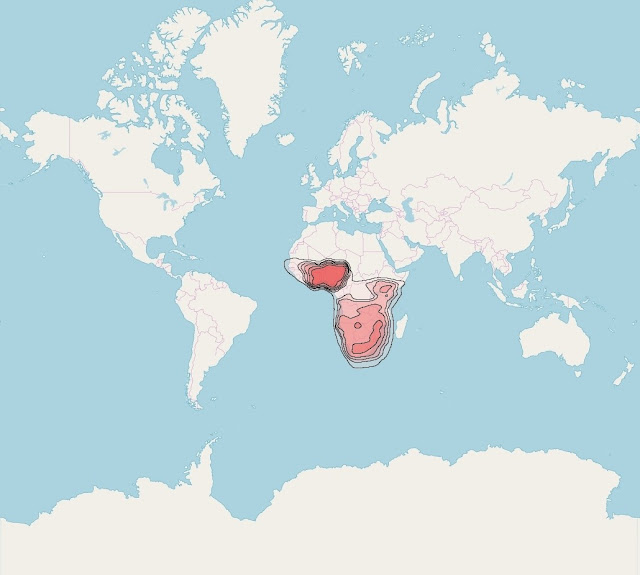 The designation Astra 4A was originally given in June 2005 to the 33 transponders of the NSS-10 (previously called AMC-12).

It was owned by another SES subsidiary, SES New Skies, and was located at 37.5° West for broadcast,

data, and telecommunications in Africa.

As for the current spacecraft, the Astra 4A designation was originally applied only to the FSS Africa package.

where the remainder of the spacecraft was called Sirius 4 at the time (from November 2007 to June 2010).

The channels transmitted by the moon

The strength of the satelite lays in the two footballs 1 / 2 channels, which are normal channels in SD quality. The channels work by shredding and are fixed on most servers.

The Astra 4A satellite transmits the English Premier League, the Spanish League, the Italian League,

the English Cup, the Spanish Cup, and the buffon Italian Cup.

There is also an unencrypted channel called 2+2: it broadcasts some Champions League and European League matches

In addition to the World Cup and European Nations Cup. 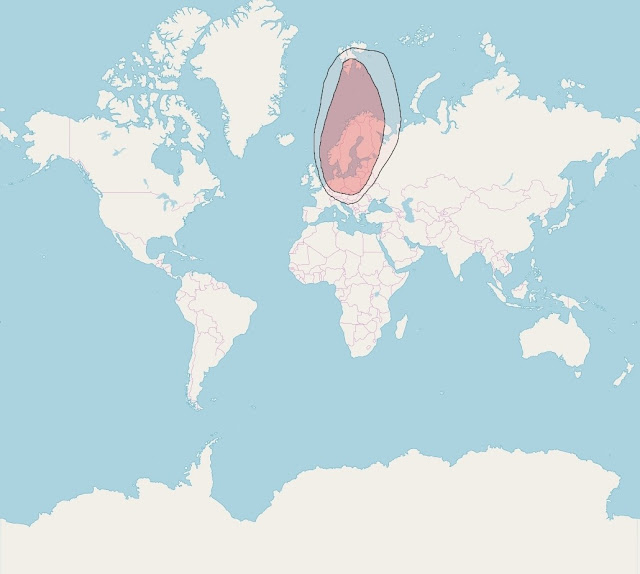 transmitting some matches of the Champions League and the European League

The coverage of the satellite varies from one place to another, as we explained before,

but it can be received with the Nilesat satellite by means of an 85 cm or 1 meter dish.