It is the satellite of Bulgaria Sat, which is the countries only and innovative satellite operator in the space industry.

The company operates the most advanced BulgariaSat-1 satellite,

providing innovative broadcast and broadband services with wide coverage and connectivity across regions.

BulgariaSat-1 was launched on June 23, 2017, expanding the company's reach and positioning itself as the technology leader and the most innovative satellite operator in Eastern Europe.

BulgariaSat-1 is the first geostationary communication satellite, manufactured by SSL,

These services are mainly available to the Balkan Peninsula and Central and Western Europe.

BulgariaSat-1 provides Balkan and pan-European coverage, and has two types of special packages.

The satellite is expected to operate for at least 15 years with fuel expected over 20 years,

thanks to the lift capabilities of the SpaceX F9 launch vehicle and the actual SSTO launch.

Launched on June 23, 2017, to the 2°E orbital position, it provides a full range of satellite services for the Balkans and Europe, including: 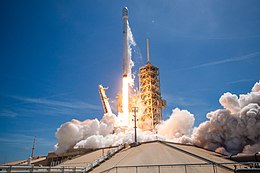 BulgariaSat-1 is based on a medium power variant of the SSL 1300 satellite bus with a design life of more than 15 years and the enhancement of the Falcon 9 launch vehicle.

while thrust is provided by an R-4D-11 high-drift rocket engine powered by a combination of position-control thrusters.

It is locked into a geostationary orbit at 1.9 degrees east

Bulgaria Sat-1 is the first Bulgarian satellite operating in geostationary orbit, and the country's second spacecraft after Bulgaria 1300 in 1981

SSL has partnered with Bulgarian Sat to provide financing and insurance and the Falcon 9 launch vehicle,

with the Export-Import Bank of the United States providing $151 million in export credit financing to Bulgaria.

The total cost of the BulgariaSat-1 project was $235 million

How to receive the Bulgarian satellite “Bulgaria Sat 1.9°E”

and the Arab Gulf states. It can be easily received with dishes starting from 60 centimeters in diameter,

and increasing according to the distance of the receiving country from covering the moon.

When the satellite was launched, it contained the frequencies of the Arena Sport sports channels only,

a package of sports channels encoded with the Tandberg code.

However, the moon then began to increase the frequencies and satellite channels that are transmitted through its orbit.

It is known to all that most of the receivers, when operating for the first time,

have a list of all satellites integrated with them to make it easier for users in the process of receiving the moon and searching for its channels without the need to add a satellite and add its frequencies.

On most modern and some old receivers, we find that the Bulgarian satellite can be found in the list of satellites with the name Bulgaria-1 Sat 1.9°E.

The Bulgarian moon page on receivers includes all frequencies, and other frequencies can be added on the moon easily. 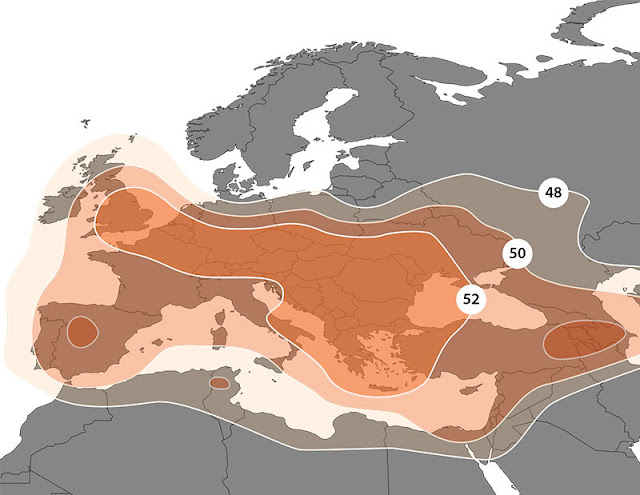 The Bulgarian satellite is considered one of the best satellites that include sports channels that broadcast European championships,

and many viewers resort to trying to receive it with other satellites.

This is in order for them to have the largest number of channels that broadcast European,

Asian and Latin periodicals. Some want to receive the Bulgarian satellite with the European “Hotbird” satellite,

and some want to receive Bulgarian Sat with the Azeri, Yahsat, Turkish and Eastern satellites.

Indeed, the Bulgarian moon can be received with the Hotbird on the same dish, provided that the European Hotbird Center satellite is received,

and a LNB lens for the Bulgarian moon is added on the ruler to the left of the Hotbird moon to make a wonderful composition of sports satellites.

Arena Sport channels on the Bulgarian satellite are distinguished by the fact that they do not need Schering servers or the Internet to open, run and watch them.

In fact, the Arena Sports channels work with Tandberg ciphers,

which is the encryption system that the Moon Administration uses to encrypt its channels.

which broadcast football matches from many European leagues and championships.

Where the channels broadcast matches live with coverage of all matches, leagues and international tournaments through the five channels Arena Sport. 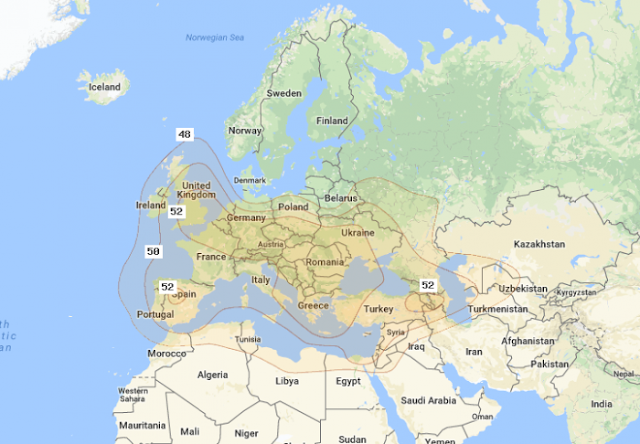 In addition to many matches from other leagues that the channel announces before its presentation.

Arena Sport channels on its screen also display many other sports, making it one of the best packages of sports channels open on satellites.