It is the first network of specialized channels in the Arab world,

which began broadcasting from Fucino-Avzzano, located near the Italian capital, Rome.

On the fifteenth of October 1993, broadcasting on the Arabsat satellite began with five free channels around the clock,

and in 1996 it switched to paid channels.

The network had a group of channels specializing in music, movies, variety, children, in addition to sports.

the sports channels in the network, a group of other channels were liquidated.

One of these channels was the "art5 music channel", which had a monopoly on a number of Arab artists,

as the channel was sold to the Saudi Rotana Group.

The Rotana Group, owned by Al-Waleed bin Talal bin Abdulaziz, is the partner of the Arab Radioand Television Network.

The channels began broadcasting from the capital, Rome, in Italy,

then the broadcasting offices moved to be distributed between the Hashemite Kingdom of Jordan,

in the capital Amman, Cairo-Egypt and Beirut-Lebanon.

Monopolies, criticism and a massive attack on the network

The network was widely criticized for its monopoly on television broadcasting of the 2006 World Cup in the Arab region.

Where the sports package monopolized the Arab leagues,

But she lost the English Premier League to the Orbit Showtime network package,

while the final blow to her was her loss of the European Champions League to Al Jazeera Sports, seasons 2009 and 2010, for a period of five years.

Then the network sold its sports channels,

and what remained of its sports rights to Al Jazeera Sports Network on November 21, 2009 due to heavy financial losses.

Then the network lost its luster after selling the sports package,

and closed many of its channels, leaving only some channels,

which are now working in partnership with the Orbit Showtime network package. 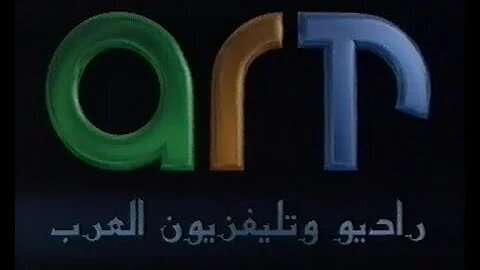 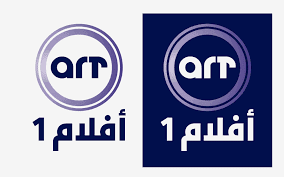 It is the first specialized Arab film channel in the Arab world, founded in 1994 by its owner,

The channel is run by the artist "Safa Abu Al-Saud", the wife of Sheikh "Saleh Kamel",

may God have mercy on him. It began broadcasting from the Italian capital,

Rome, and in 2002 the broadcasting offices moved to Cairo.

The channel's library contains the largest archive of Arab, Egyptian and exclusive films,

by selecting the horizontal polarization, by setting the error correction factor 3/4.

The channel is characterized by a large number of features that made it the first Arab channel in broadcasting old Arab films in general and Egyptian films in particular.

• The channel tests films before submitting them, in order to present the best films in Arab and Egyptian cinemas.

• The channel has modern technological means that transmit the channel's content in high quality,

and this is evident in the image quality and broadcast systems, as it works with HD technology and SD technology as well.

• The channel works throughout the entire day,

but the channel is not free and there are a large number of people who follow the channel constantly through the frequency of the new Art Films 1 channel 2021.