It is a Portuguese package that was established in 1996, to operate on the Hispasat satellites,

which are located in the orbital position of 30° West.

This package is the biggest competitor to the popular Portuguese TV Cabo package.

All channels of the package work in FULL HD broadcasting,

and they use the MediaGuard 3 encoding system in addition to the Ngravigen 3, and they work well on Sharing.

The package is considered one of the distinguished packages,

as it is sufficient that the number of its subscribers has exceeded one million,

in a period not exceeding three years from the beginning of its operation.

Features of the Portuguese MEO package

The Portuguese MEO package has enormous capabilities, putting it in the way of the best famous European packages,

as it has a large group of the best sports channels, movie channels,

Sport channels that broadcast the most famous European leagues, the Champions League,

and the International Football Association Championships, such as the World Cup,

This is in addition to TVCine channels for broadcasting the strongest and best American and Western movies and the latest Hollywood productions,

The Portuguese MEO package operates through the Hispasat satellites located at 30° West,

The package is also well received and with small dishes through the new moon Hispasat 1E,

and dishes not exceeding a meter in Cairo, and central Egypt.

As for the Hispasat 1C moon package, you need plates starting from 160 to 180 cm in Cairo and increasing the further south we go. 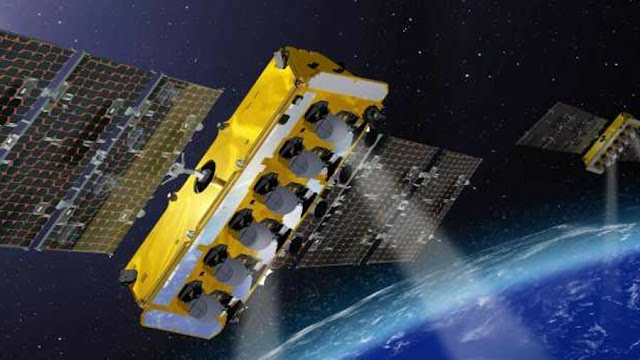