which operates the KabelKiosk platform for digital channels, interactive services for cable and IPTV networks in Germany.

M7A Group is a subsidiary of the M7 Group, one of Europe's fastest growing TV platform operators. 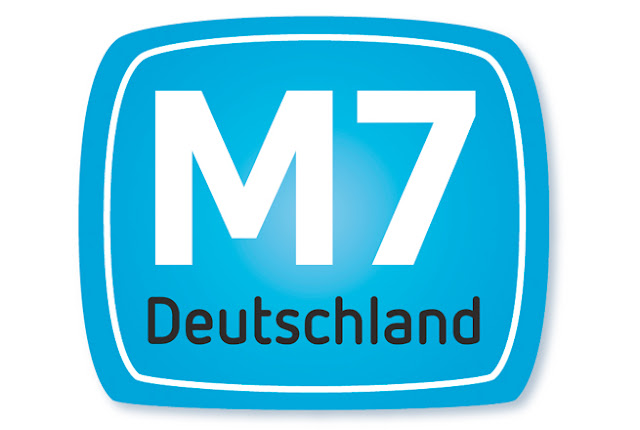 It is particularly well positioned to ensure continued development of KabelKiosk, including the launch of new IPTV and OTT video delivery platforms.

The deal included a long-term agreement to lease multiple transmitters at the Eutelsat 9° East orbital position.

Eutelsat will also continue to provide uplink services to the KabelKiosk platform from its ports in Italy and France.

Furthermore, Eutelsat and M7 Deutschland have agreed that they will create a strategic connected TV partnership, combining broadcast and video-on-demand services.

After creating a powerful video distribution platform in Germany,

now is the time for a new contributor to push KabelKiosk forward as it embarks on a new chapter of expansion.

the deal announced today strengthens our relationship with the M7 group of companies.

I take this opportunity, on behalf of everyone at Eutelsat,

to express our appreciation to the KabelKiosk team, led by Martina Rothenbeck and Alessandro Lanfranconi.

For the energy and dedication they have used to build a vibrant company well positioned to move forward on its next stage of growth.”

“The acquisition of KabelKiosk is an excellent opportunity for us to enter the German market for TV platform operators.

We are confident that KabelKiosk will further grow its existing cable business,

as well as generate additional growth through exciting new opportunities offered by the new IPTV and OTT delivery platforms. "

we are able to leverage the M7’s extensive experience in platform operations,” said Martina Rottenbeck, General Manager of KabelKiosk.

He added, “We are well positioned to continue expanding our cable business and,

at the same time, to accelerate our diversification of IPTV/OTT service provision.

KabelKiosk generated approximately €25 million in revenue in the 2012-13 financial year for Eutelsat.

subject to regulatory approvals and other customary terms, and the transaction is expected to close in July.

It is one of the world's leading and most experienced operators of communications satellites, providing capacity on 36 satellites to clients including broadcasters, broadcasting associations, pay-TV and video operators, data and Internet service providers, businesses and government agencies.

This enables the creation of video, data, broadband and government communications regardless of the user's location.

Eutelsat is headquartered in Paris, with offices and remote outlets all over the world, representing a workforce of 1, 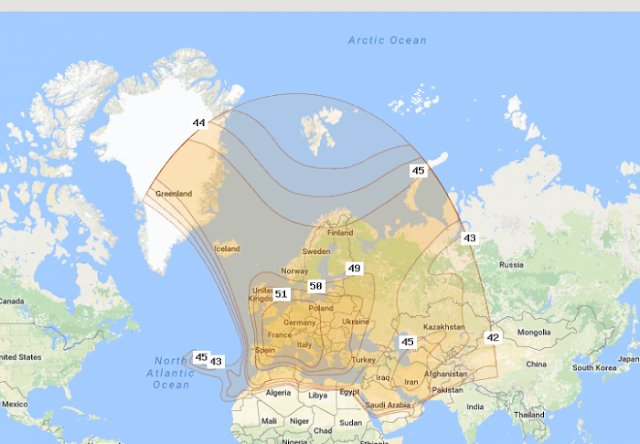 The M7A Group SA, which is traded under the name M7 Deutschland, and the M7 Group SA belong to the CDS group of companies.

The M7 Group is a European provider of satellite services to clients and business clients.

M7 Group also operates the following brands: CanalDigitaal and Online.nl in the Netherlands,

TV Vlaanderen in Flanders and TéléSAT in French-speaking Belgium, AustriaSat and HD Austria in Austria,

AustriaSat Magyarország in Hungary and CS Link and Skylink for the Czech and Slovak market.

While all brands offer customer tailored packages adapted to the local culture and language of these countries.

Today, M7 Group SA serves more than 3 million viewers who use the mini-satellite dish to receive hundreds of national and international digital TV and radio channels.

And since 2011, M7 Group SA has also been providing internet and telephony services to its clients in the Netherlands and Belgium.

OTT and multi-screen services in Europe and Asia through its Solocoo platform.