Is a Kuwait-based company that operates a video discovery platform, providing video streaming services in the Middle East and North Africa.

Telly Inc, formerly known as Twitvid Inc, was founded in 2009 in the United States.

In addition to the presence of local offices in Kuwait and Dubai.

Launched in 2012, Telly Plus provided social recommendations for videos,

which the visitor's social contacts might have been watching.

Telly claims to have had about 115 million views in February, and has raised $20 million from various investors such as DFJ,

Lumia Capital and Azure Capital, with a majority stake by Cinemagics of Kuwait, one of the region's leading production companies.

This is in a move to revolutionize and change the behavior of the public in the Gulf Cooperation Council (GCC) region. 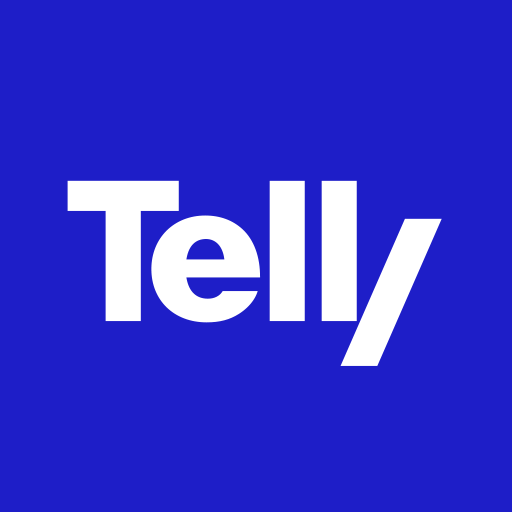 Knowing that no one had yet penetrated the video-on-demand market in the Middle East,

Telly Plus and Icflix became the main competitors, when they entered a fragmented market affected by the pirate, Telly soon signed deals with Sony Pictures Television,

Plus the independent content owners of over 1,000 TV shows and movies.

Sha-Sha was acquired by Telly in 2013 and renamed it Netflix for the Middle East, to serve the video streaming service to the Arab world.

Then later, Telly teamed up with Telfaz 11, the major internet TV network in Saudi Arabia,

to cater to this first-window customer base before the show reached YouTube.

The company has signed with major studios such as Sony Pictures for series such as Breaking Bad and films such as The Social Network and There Will Be Blood. 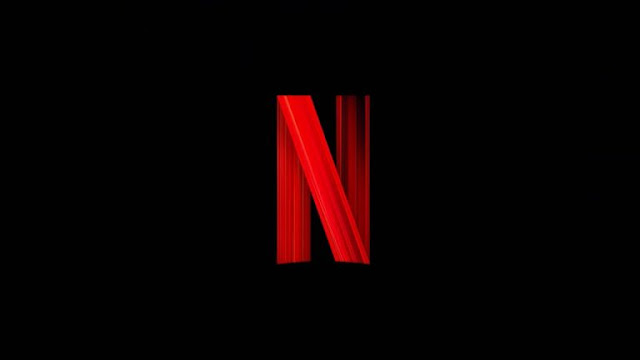 Telly has been reported to benefit from the trend of smart TVs and smartphones in emerging markets, an approach that has also been cited for Netflix.

Thus Telly was mainly serving these two types of customers who prefer to stream videos online.

This service was specifically cited, to be enabled in Panasonic Smart TVs,

as a preloaded service for marketing in the Middle East with Hollywood and Arabic movies and TV shows.

Telly generates revenue primarily from subscription-based services, rather than ads,

to avoid losing customers due to interruptions caused by ads.

However, their business model is considered to be facing competition through video piracy.

In June 2015, she participated in the production of a movie "In Her Eyes" by Haya Abdel Salam and Fouad Ali.

This was the first step towards production and original programming for Telly.

According to Bloomberg LP, Telly has partnered with Kuwait TV, KTV.

In 2016, Telly expanded into television production,

The series was called "After the End", which was performed by Cinemagic.